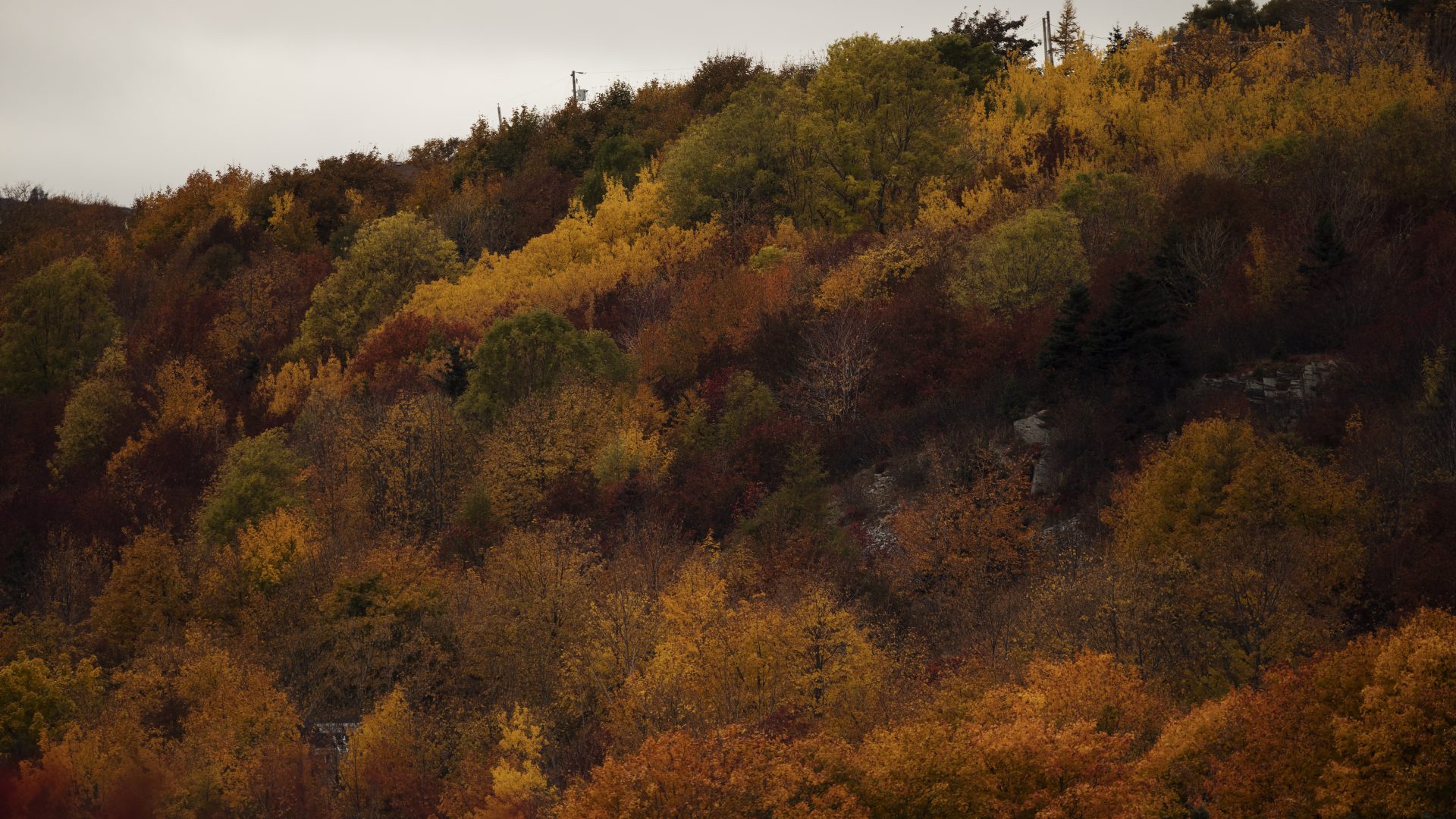 The detour will be located at Musgrave Street. A flagperson will be at the detour and local traffic will be allowed thru.