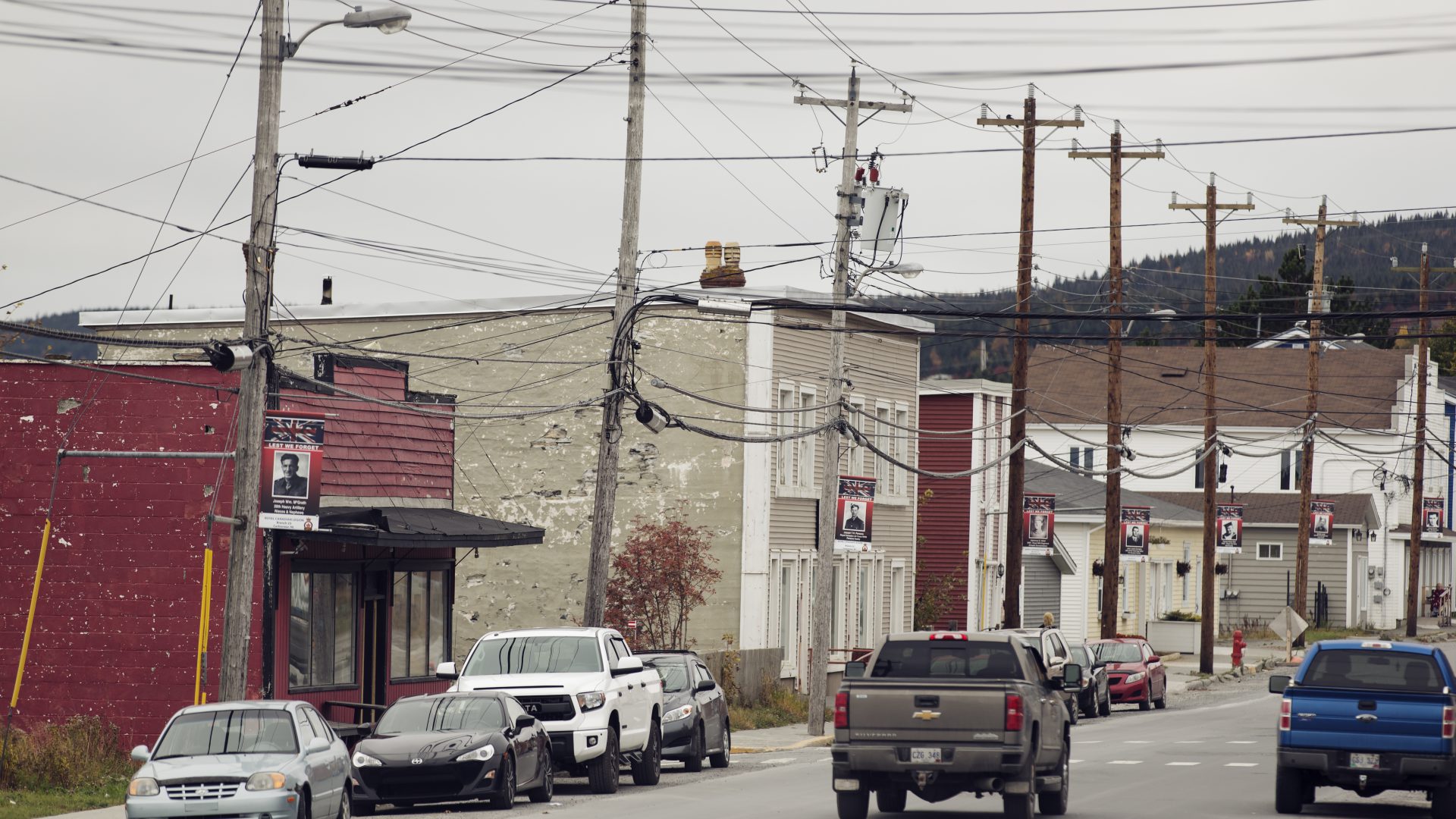 Carbonear is centrally located on the Avalon Peninsula about 100 km from St. John’s, the capital of Newfoundland and Labrador.

Carbonear is an ideal place for any type of business or industry to locate due to its central location between the North Shore of Conception Bay and the South Shore of Trinity Bay, its proximity to the Trans Canada Highway and St. John’s, and its developed harbour facilities.

Carbonear as a Business Centre

Today, the Town of Carbonear is a business centre for the Baccalieu Trail.

Water Street, with its own distinct history, has traditionally been the primary commercial area, characterized by a maximum of commercial, residential, and industrial uses. It is similar to the “Main Street” of many communities, with its shops, stores, and other services. In many places only the frontages of buildings are commercially developed – apartments or other residential arrangements are often located above or to the rear of the commercial activities.

Columbus Drive is the terminus for Veterans’ Memorial Highway (Route 75), the main route between the Baccalieu Trail and the Trans Canada Highway (Route 1). The four lane drive, which has become the main business area of the region, bustles with activity. Traffic heads for the Trinity Conception Square Mall with its 30 commercial premises, Opened in February of 1979 the facility contains 18,580 square metres of floor space and 1200 parking spaces.  Along both sides of the highway are restaurants, banks as well as many other national and international chain stores and smaller local businesses, as well as fast food franchises.

Powell Drive connects Columbus Drive to Water Street. It is a growing commercial area which contains approximately 26 businesses and services.