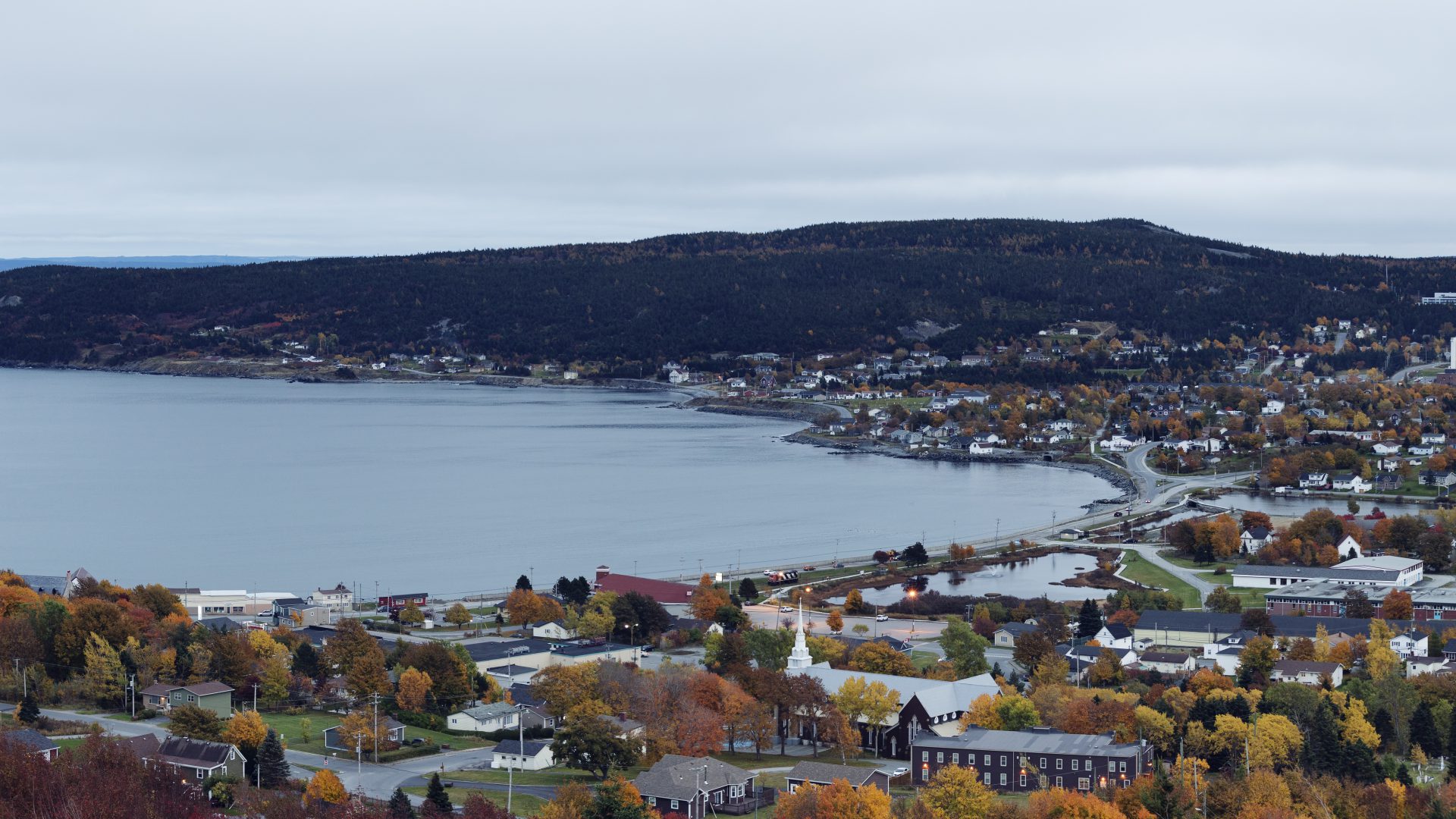 Carbonear has a road connection to the Trinity Bay side of the Bay de Verde Peninsula by Route 74 to Heart’s Content, a distance of 23 kilometres, where it joins Route 80. All highways are paved and in reasonably good condition throughout their length..

Carbonear experiences mild and wet winters. Summers are warm and moist and typically are shorter than other provinces in Canada.