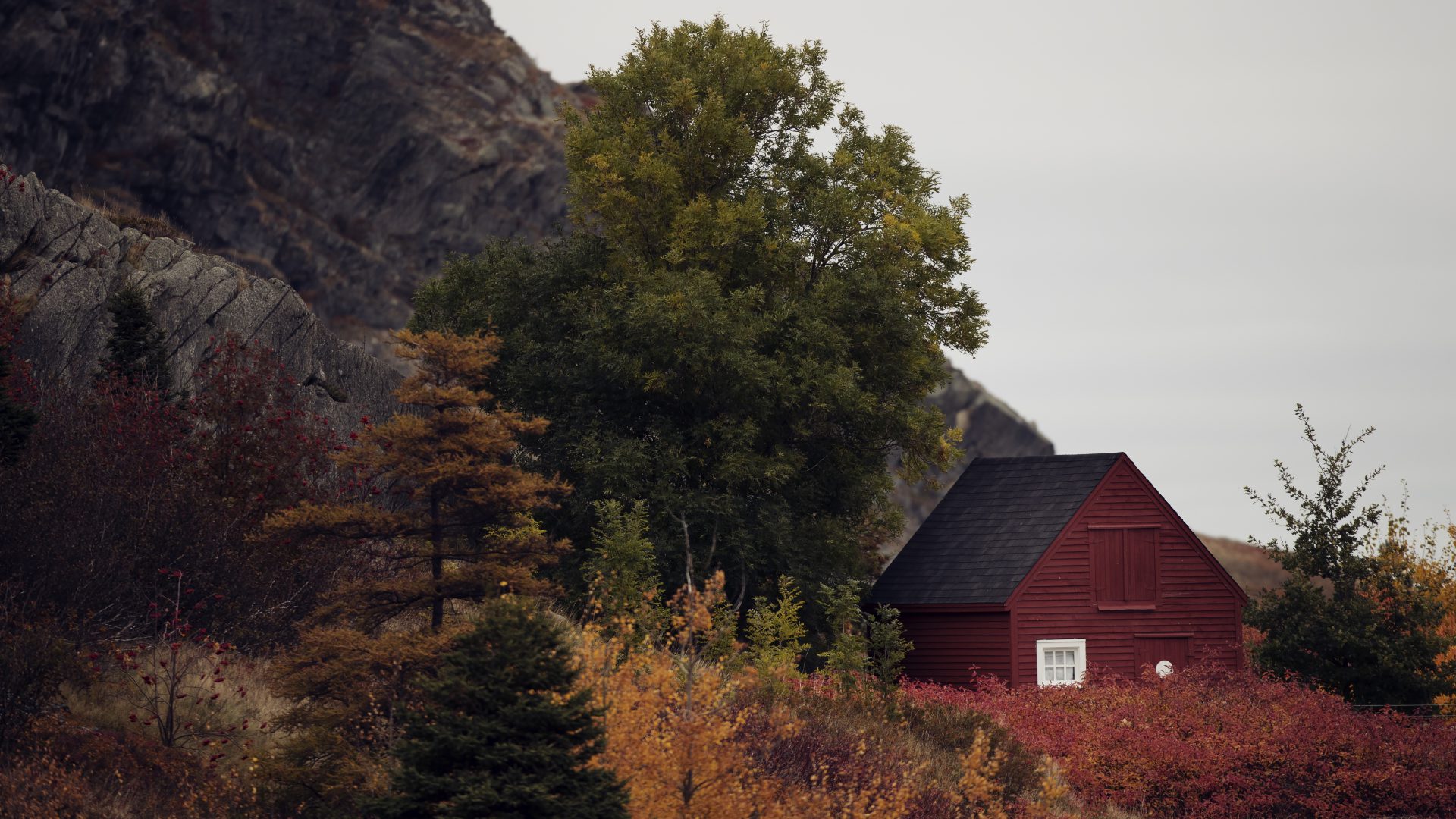 On Saturday September 18nd,2021, the 18th Annual Constable Sam Jeffers’ Memorial Motorcycle Ride will commence at 9am, leaving from the Peace and Police Officers’ Monument located at Confederation Building’s East Parking Lot at 10am. Registration will be $20 per bike, single or with passenger. Donations will be accepted. Due to Covid – 19 restrictions, lunch will not be served but arrangements will be made for a local establishment to receive the riders for lunch.

Sam Jeffers was a Newfoundland Constabulary officer from Freshwater, near Carbonear, who was seriously injured while on duty in a motorcycle accident at Rawlins Cross in St. John’s in 1957. At this time, helmets were not worn. Constable Jeffers never recovered from his head injuries and he spent the next 43 years at the Waterford Hospital where he died on September 4th, 2000.

As always, motorcycle groups have been invited to participate, including those for the police, firefighters and other uniform services. Participants will travel to Monty’s in Whitbourne via the TCH with a Police escort and across the Tilton barrens to Carbonear. After a short welcome by the Mayor of Carbonear, the ride goes through Freshwater and past the former home of Sam Jeffers (now owned by his aunt). Returning to the Community Center, due to restrictions lunch can not be served but it will be arranged to have lunch at a local establishment and then to Tim Horton’s in Bay Roberts, before returning to the St, John’s via the coastal road.